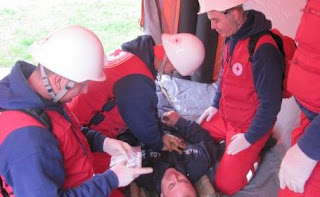 Romanian Team
The First Aid Convention in Europe (FACE) is an annual event that brings together Red Cross volunteers from throughout Europe. It promotes excellence in "human behaviour" and competing teams demonstrate their competence in dealing with casualties in a caring, empathetic and professional way. 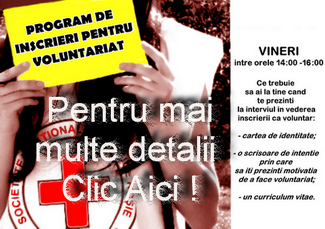 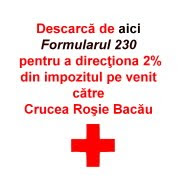 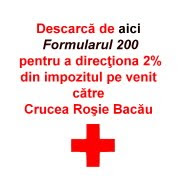 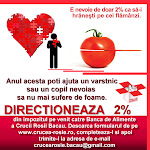 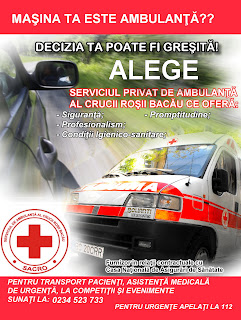